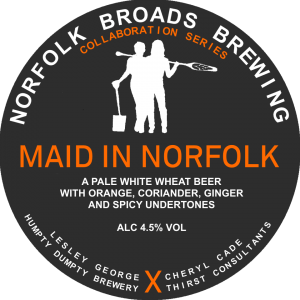 Our latest new brew: a dark & delicious Black Treacle Porter. Full of flavour at 3.9% abv, you can also try a version with Blueberry, Chilli, Coconut or Vanilla! #pickyourporter2020. Thanks to Paul Webster for his help on the brew day and look out for it in pubs soon ...

#DryJanuary or #Tryanuary ? Would be rude not to!
Special dry-hopped version of our best selling Little Sharpie - stuffed with extra Comet hops ...