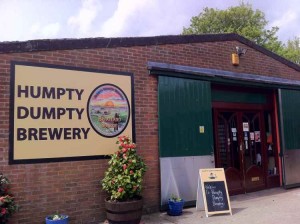 Humpty Dumpty Brewery was founded in 1998 in Reedham, Norfolk, and moved to its current location on Church Road in 2001.
We take our name from the GER Class T-19R steam locomotives that operated on the Norwich – Lowestoft line in the early 20th Century. 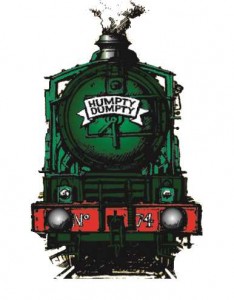 The 2-4-0 engines were front-heavy and looked as if they might fall off the line, and so were dubbed “Humpty Dumpties”.

The brewery operates an 11-barrel brewplant and produces a wide range of award-winning real ales.

We are now a well-established multi-award winning microbrewery in the heart of the Norfolk Broads delivering cask and bottled real ales to pubs and other outlets across East Anglia. 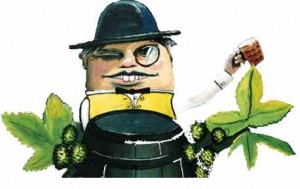